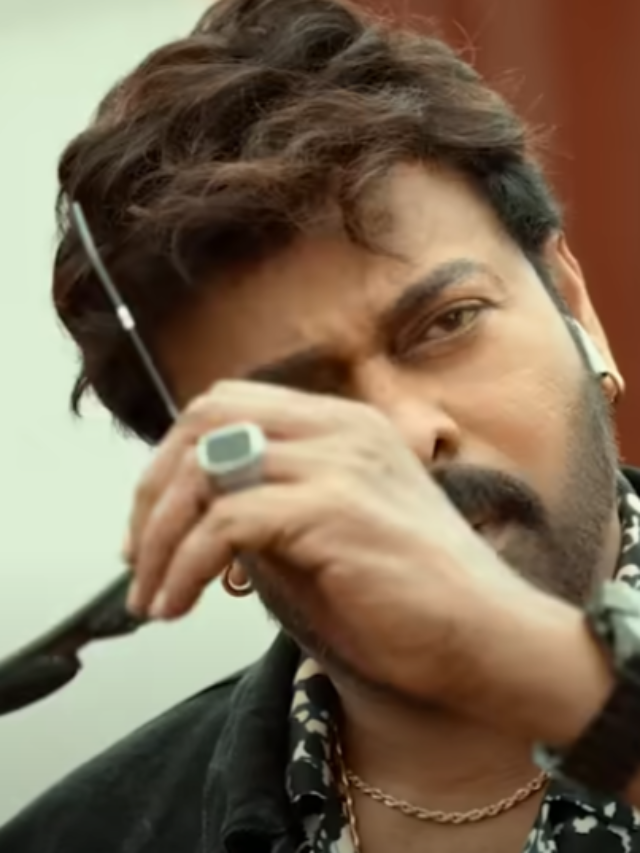 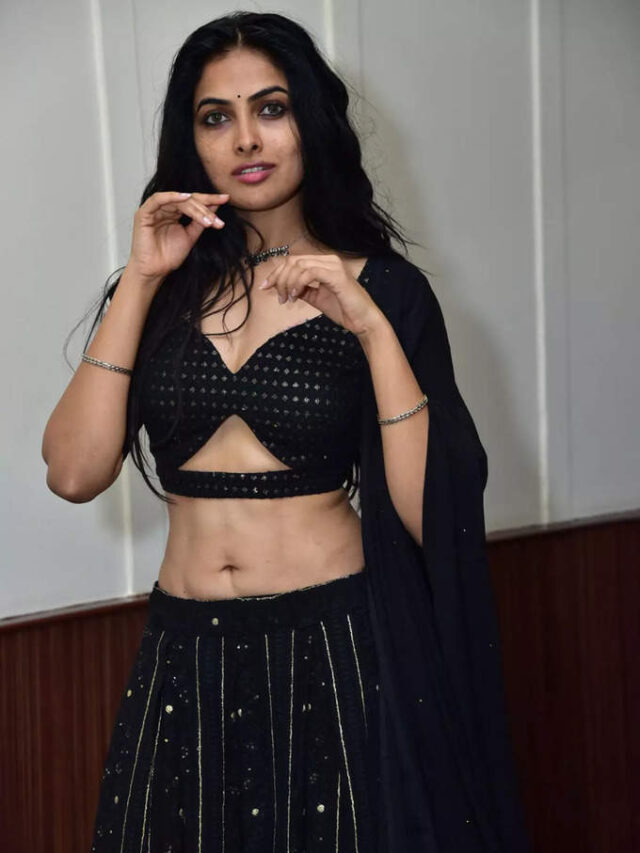 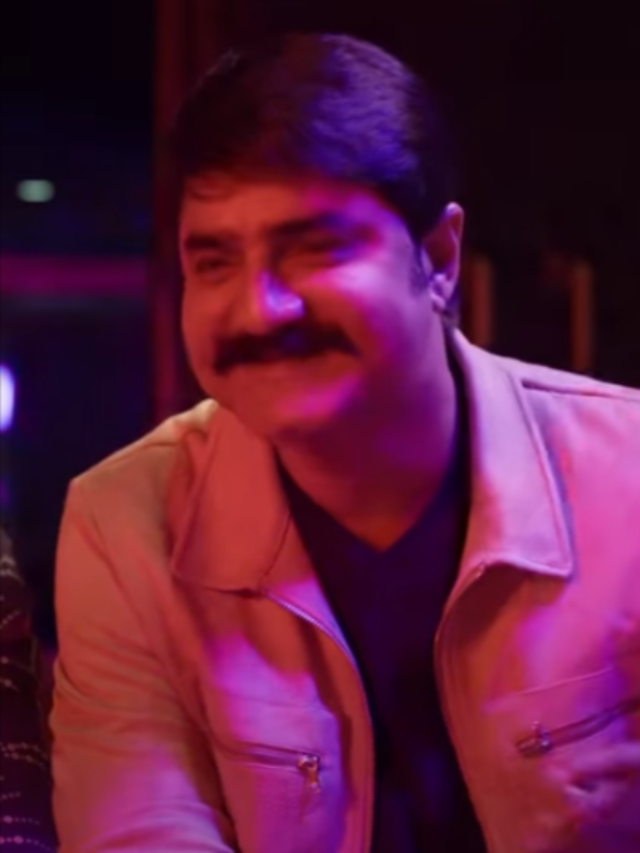 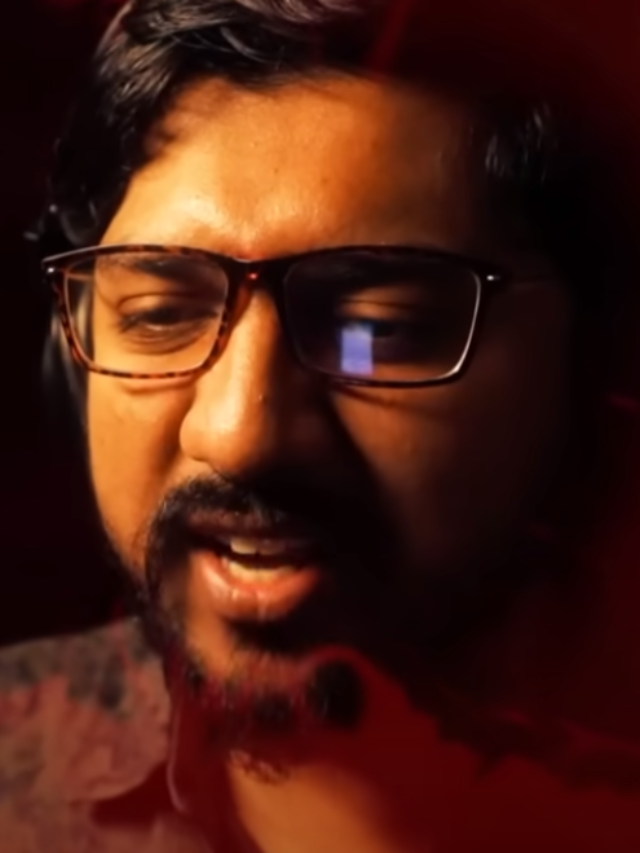 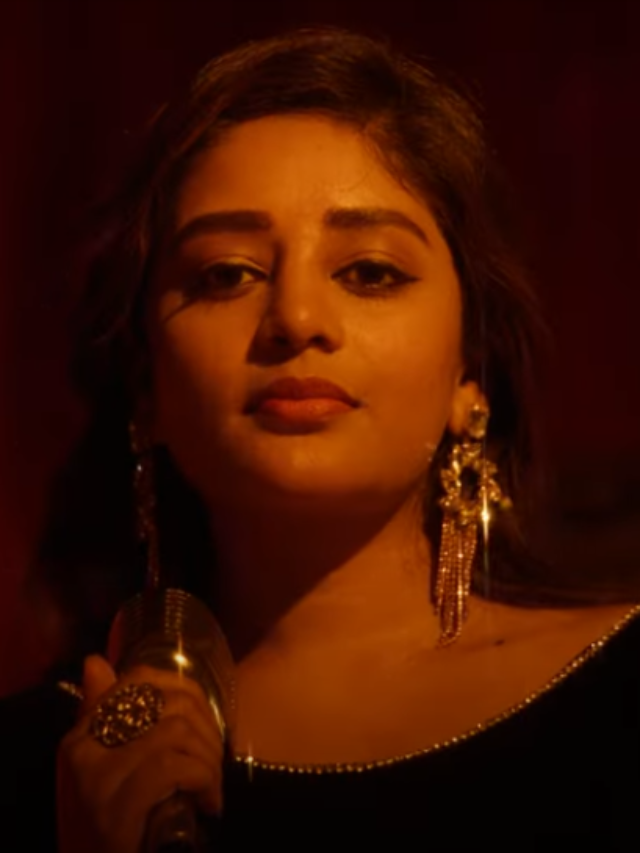 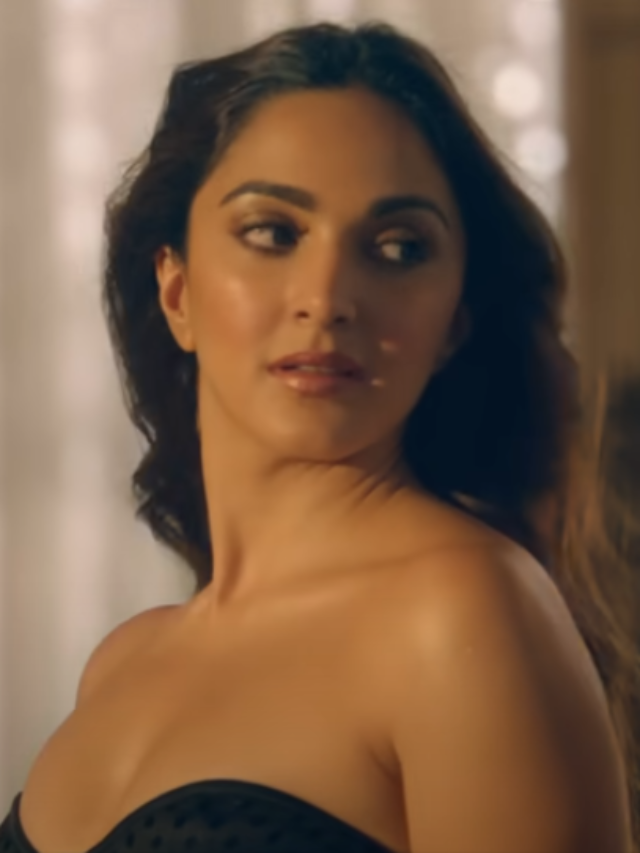 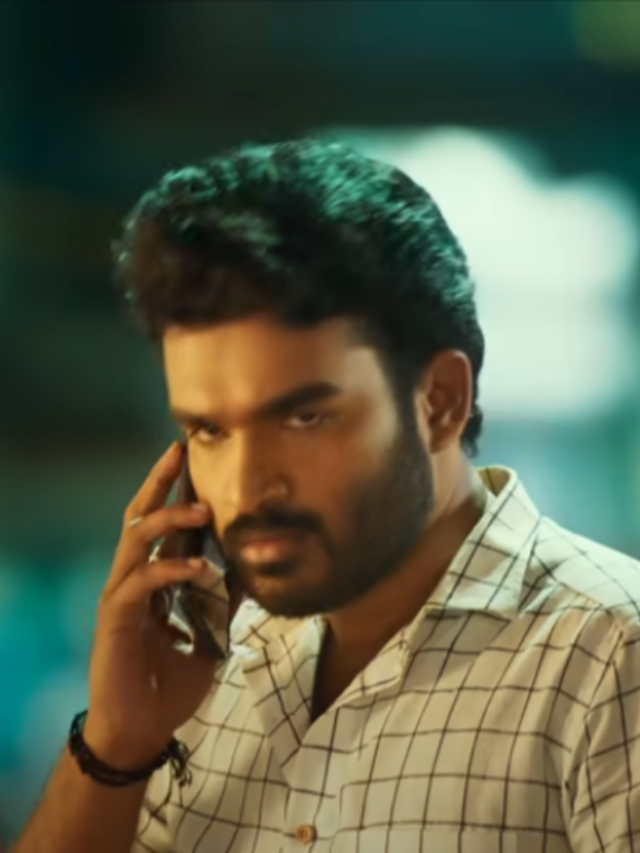 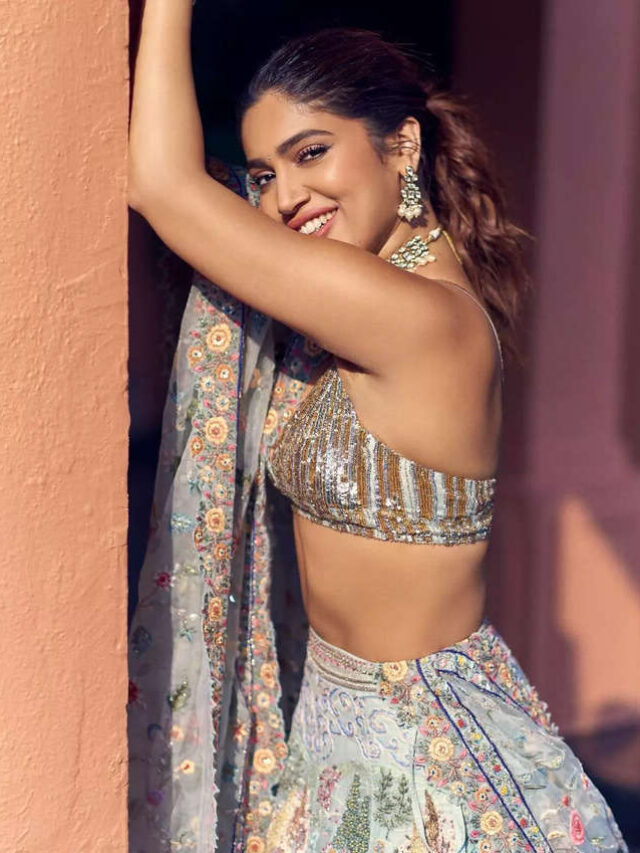 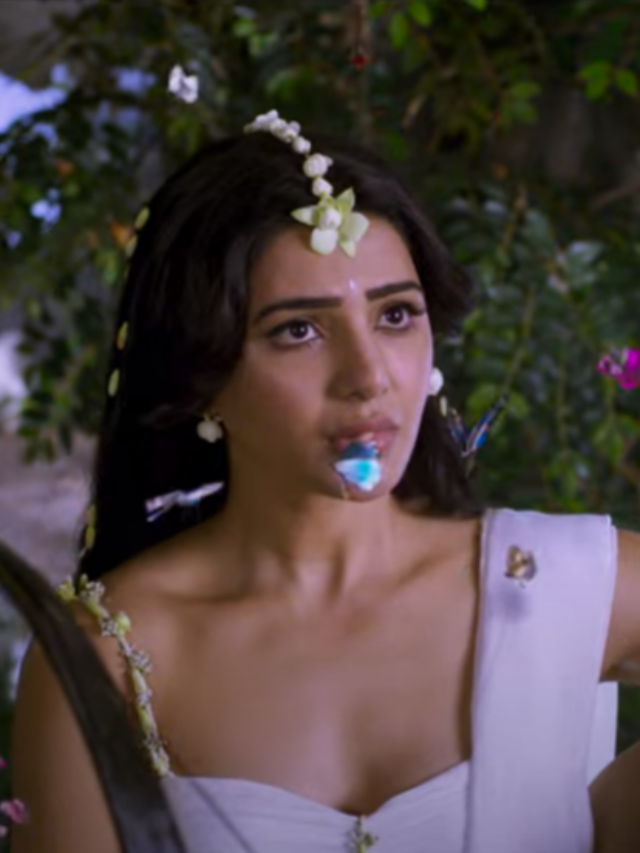 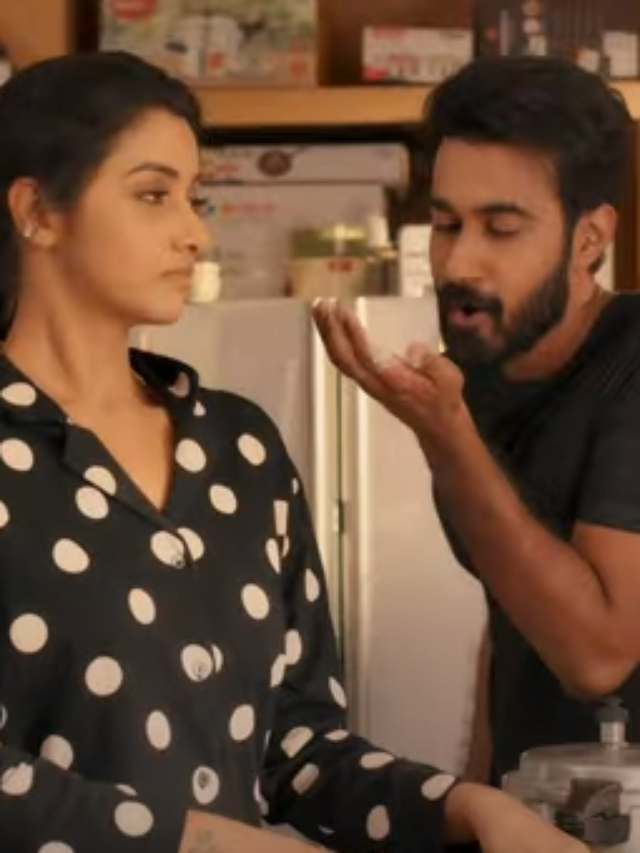 Nayanthara is one of the few Tollywood actresses who have scared the audience with horror movies. It is known that Nayan has already acted in many horror films and impressed the audience.

In this background, Nayan is ready to frighten once again. Nayan will scare the audience with the movie Connect. Ashwin Saravanan, who produced the films ‘Mayuri’ and ‘Game Over’, directed this film.

Nayanthara himself is producing under Rowdy Pictures banner. It is remarkable that this movie, which will be released in Telugu and Tamil languages,

The entire movie has a runtime of 99 minutes and there is no interval. The 2.22 minute long trailer was interesting throughout. The trailer is full of tension from the beginning to the end.

Telugu Trendings provide you with a range of trending news from all sectors. Curating the very best of always trending, digging out topics that are always going viral, and retrieving them. Once visit our website also follow us on social media and let us know your valuable feedback. Finally, we always work to provide you with genuine information about your satisfaction.